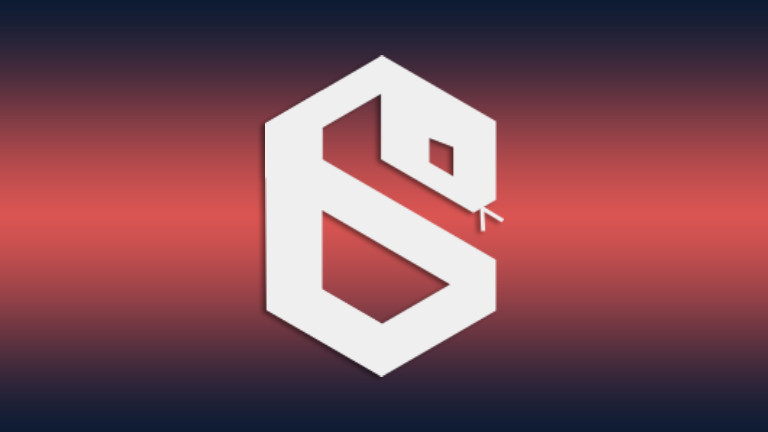 Not everyone in the Linux community has heard of Ikey Doherty. Ikey is an extremely talented programmer from the Republic of Ireland that has done some great work on Linux distributions in the past. Ikey began the Evolve OS project in 2013 as well as his new desktop environment that he wanted to keep fairly traditional, but extremely modernized. That desktop environment has grown into the phenomenon that is Budgie and Evolve OS grew into the wonderful and independently developed Solus distribution.

And, as if one massive accomplishment wasn’t enough in the distro world, Ikey was also responsible for a lot of the groundwork that has led to another completely independent distribution (but for a more professional cause)–Intel’s Clear Linux. In fact, if you look at the two seemingly different distributions, you’ll find quite a few similarities under the hood.

However, Ikey left his Solus project and Budgie desktop environment in the very capable hands of his core team in 2018 and hasn’t contributed to the project since. In fact, Ikey wanted to explore a completely different area of computer programming–game development.

Today, Ikey is the owner of his own company, Lispy Snake Ltd., and works on their open source gaming engine and framework, Serpent. So, why might we be talking about a game developer considering he left the Linux development life over two years ago?

Well, folks, it appears that Ikey is back and his days of Linux development are no longer at an end, however, this time with a twist. This time, Ikey isn’t appealing to the masses like with Solus, nor is he appealing to the enterprise as with Clear Linux. No, this time he wants to push the boundaries of what is possible by using only the most advanced technologies in the Linux ecosystem, and by extension, leaving behind those old, crusty software pieces that are “holding it back”. His new endeavor? Serpent OS.

From the about section on the Serpent OS website:

“In a nut shell, this is not ‘Linux for the masses’. This is a project setting out to use Linux as Linux should be. This will in turn help us to build a significantly advanced Linux distribution that is both modular and optimized for modern machines…

As we’re taking a distro-first, compatibility-later approach, our design decisions will allow us to take some bold steps. We’ll also be able to incorporate all of the more sensible design improvements in Linux distribution design over the last decade or so:

As you can see, these are some pretty grandiose goals, however, there are few people I trust to accomplish a research task like this than Ikey. Now, keep in mind, this is cited as a research experiment of sorts. There is no guarantee that any of the above goals will completely come to fruition, but you can bet that the core team will do their best to hit each and every mark possible.

Also, this is a pretty fresh take on the Linux ecosystem. Usually, when you hear people complain about Linux, it’s a particular piece (like systemd, *sigh*), however, Ikey seems to think that there are multiple areas that are holding Linux back because of compatibility issues. Though this is not a distribution for everyone by any means, it sure will be interesting to see how much they can accomplish and what limits can be pushed. I do think that now, more than in a long time, the Linux ecosystem really needs to re-evaluate our position and technologies and start looking forward as much as possible. This project could definitely turn into a cataslyst or springboard for just that.

Only very, very early stages of work have been done so far on Serpent OS, however, if you would like to follow along with the developers on this journey, you can find Ikey on Twitter, the core team at #serpentos on Freenode IRC, and find the official blog posts here. In addition, the Serpent OS codebase is currently hosted in a GitHub repository here.