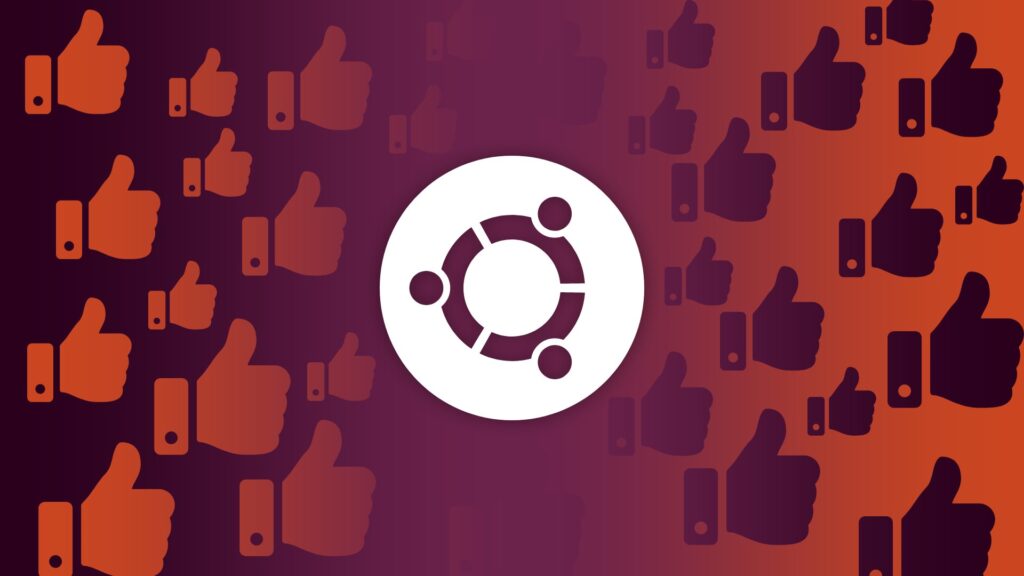 Ubuntu will no longer be shipping the package known as “Popularity Contest” in the default configuration for new installs of Ubuntu but what does this really mean? Well, not that much actually. I wrote this article to clarify what this package is, what it does, and why the removal of it doesn’t matter.

The following is the description of PopCon provided by Ubuntu on the popcon.ubuntu.com webpage:

The popularity contest project is an attempt to map the usage of Ubuntu packages. This site publishes the statistics gathered from report send by users of the popularity-contest package. This package sends the list of packages installed and the access time of relevant files to the server weekly. Every day the server anonymizes the results and publishes this survey.

Does this mean that Canonical has been tracking users of their operating system without their consent for years using this PopCon package? No, no it doesn’t.

Before we go into the details, let’s go ahead and list the important info for those who prefer the TL;DR style of content.

Now let’s get to the details:

Canonical‘s Michael Hudson Doyle announced on the Ubuntu Community Hub that they will be removing this package from future installs and this resulted in some misinformation being published in the wider Linux Ecosphere.

“We are planning to remove the ‘popularity-contest’ package from the standard seed, meaning that new installs will not include it. This package is intended to report (anonymously) the most installed packages on Ubuntu systems to the Ubuntu developers. It turns out the package and backend have both been broken since 18.04 LTS without being much missed so we have decided to remove the package from the default install and discard the Ubuntu delta for the package.”

PopCon is a package created and maintained by the Debian distribution, the upstream distribution for Ubuntu. PopCon was first released in Debian on October 24th, 1998 by Avery Pennarun and the latest release, at the time of writing, was on March 30th, 2020 by Bill Allombert. Debian created this package in order to learn more about how the distribution was being used by said users about 6 years before the creation of Ubuntu.

PopCon is a project that is Opt-In meaning that in order to send data from the user’s computer to the distro’s servers, the user must first agree to do so and manually enable the package to participate.

PopCon is not installed by default in Debian so the user must install it first before Opting In where as in Ubuntu it has been pre-installed since 2006 (beginning with Ubuntu 6.10). Ubuntu has had PopCon preinstalled for quite some time but it requires the user to choose to participate in the project before sending data.

“What does this mean to me as a current user of Ubuntu?”

So what does this mean for current users of Ubuntu? Not much at all. Canonical noticed that the popularity contest package no longer works in Ubuntu so they are removing it but even when it did work it required the user to activate it.

I’d even go as far as to say that you don’t need to bother with removing the package on current installs because the size of the installed package is just 129 kB and it’s not doing anything unless you activated it.

If you do decide to remove it, keep in mind that the process will also remove the ubuntu-standard package. This is a meta-package that tells Ubuntu which packages to pull in as part of the ‘standard’ install and it is typically advised to not remove this type of package.

What do you think?

There are other mechanisms for Ubuntu and other distributions use to learn about the usage of the distros which I would argue is a good thing when handled properly. The reason having data is a good thing is because otherwise they’d be making decisions blindly without context of what results those decisions have. The key to my opinion is the “handled properly” portion such as anonymized and collecting ethically with the users’ knowledge. I don’t think data collection is automatically a bad thing provided it’s handled properly, but what do you think?

What do you think of this news? Were you aware of the Popularity Contest project before this news? Do you care that it is currently installed even though it’s not doing anything? Let me know in the comments below.