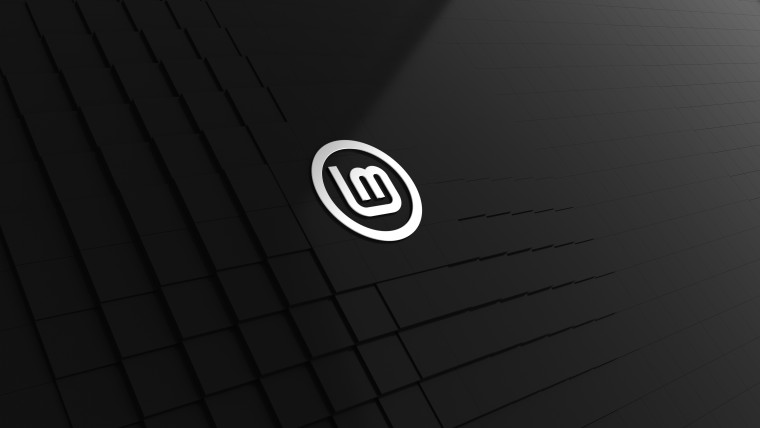 Well, after a bit of drama over the last few weeks, the Linux Mint team has released their highly-anticipated Linux Mint 20, codenamed “Ulyana”. Based on the Ubuntu 20.04 LTS release that came out earlier this year, Ulyana comes with quite a few improvements over its predecessors. Linux Mint is available in several desktop flavors […] 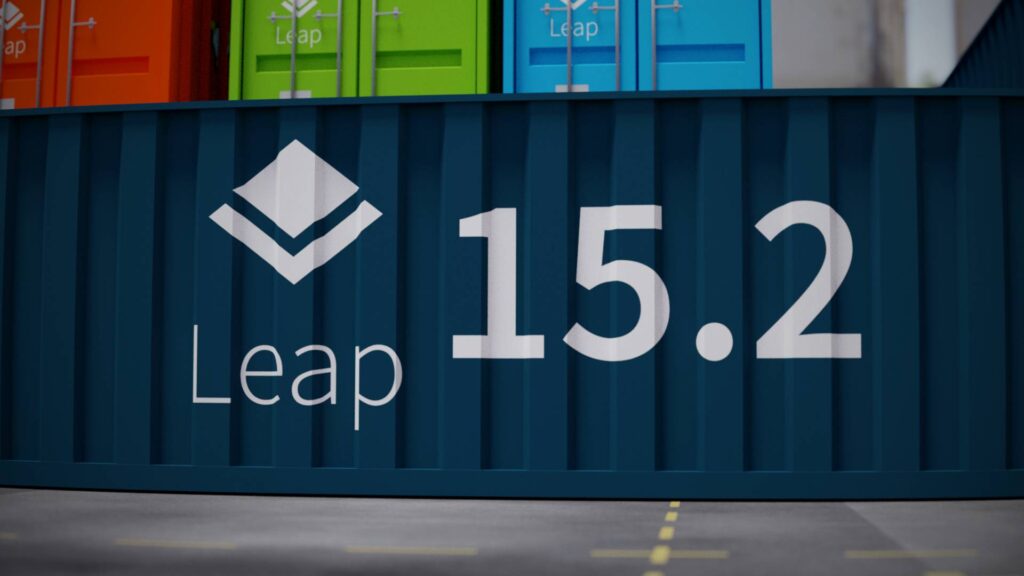 The openSUSE project has long been a shining example of how an enterprise Linux solution can be implemented into a free and open source operating system for users who are using desktops or small systems, without the need for official, paid support. The project started in October 2005 as a beta release for SUSE‘s official […]

When open source technology and enterprise products combine, things can get a bit murky. Over the past two decades, open source software has proven its worth and is now utilized in one way or another by pretty much every business in existence. However, when I think back to pioneers of enterprise open source, my mind […]