brought to you by the Destination Linux Network

Is AMD Really The Golden Child Of Linux? 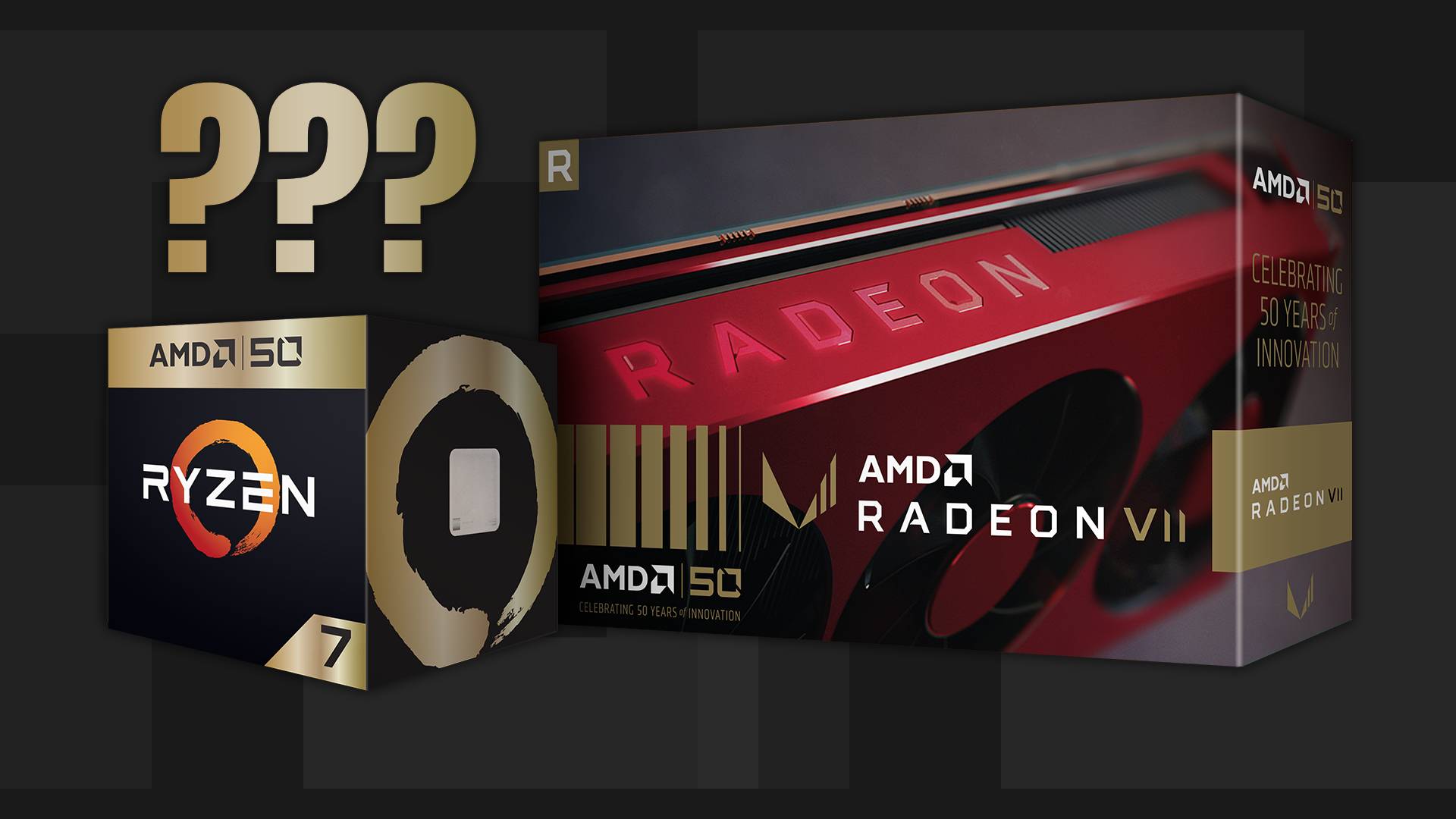 Being realistic about our hardware recommendations is critical, but we so often brush it off because we want to support the underdog or satisfy our philosophical cravings… 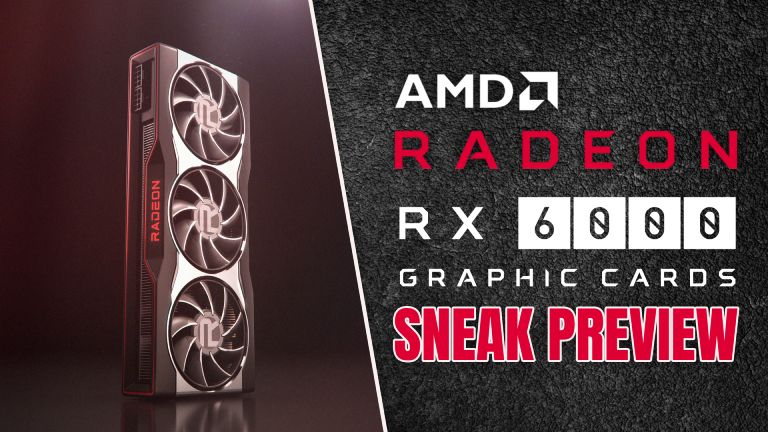 Nvidia recently unveiled its RTX 3000 series and the internet hype train is choo-chooing its way full speed ahead for an initial September 17 launch. Not about to have its thunder completely stolen, AMD is starting to tease its upcoming RX 6000 series GPUs, and our first glimpse immediately reveals a welcome feature. What you’re […] 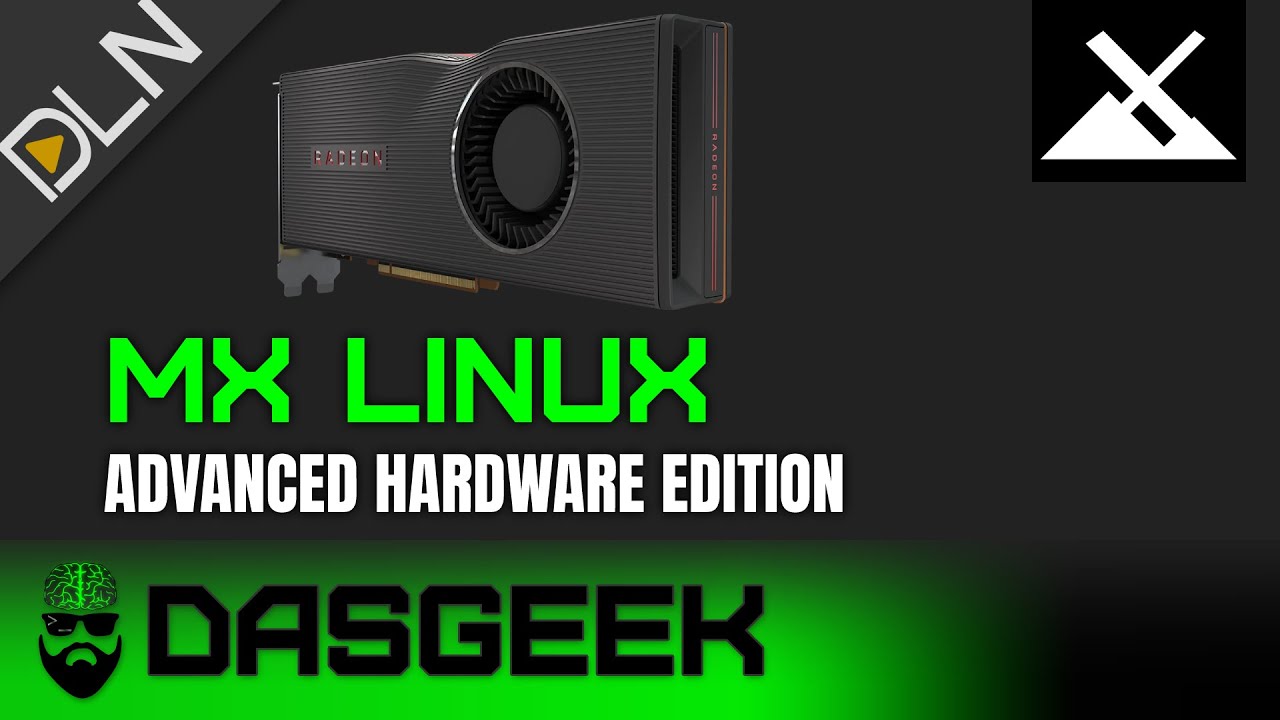 In this video we take a look at MX Linux AHS (Advanced Hardware Edition) ISO. This specific version of MX opens up support for more up to date hardware enablement stack for hardware like AMD GPU’s in the Debian based distro MX. 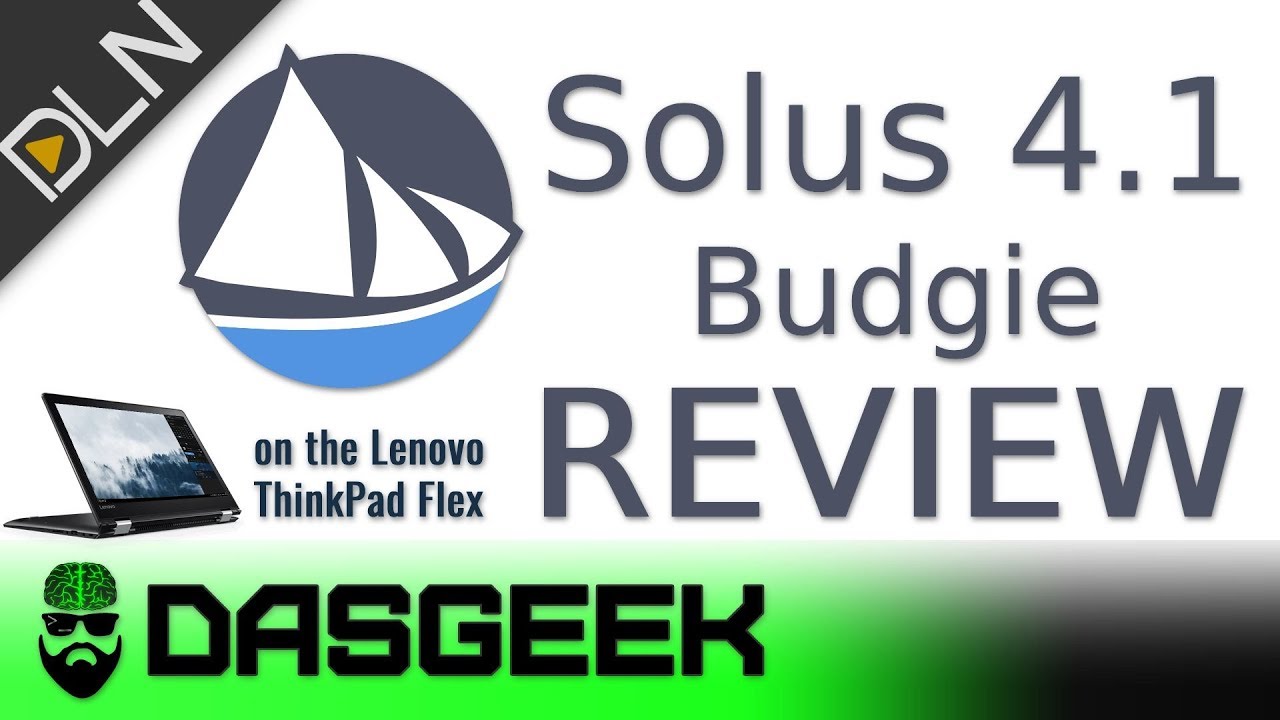 In this video we try out the amazing Solus 4.1 rolling distro on the incredible Lenovo Thinpad Flex. This is my absolute favorite AMD Ryzen based laptop of 2019 and you know I’ve tested a lot of them. 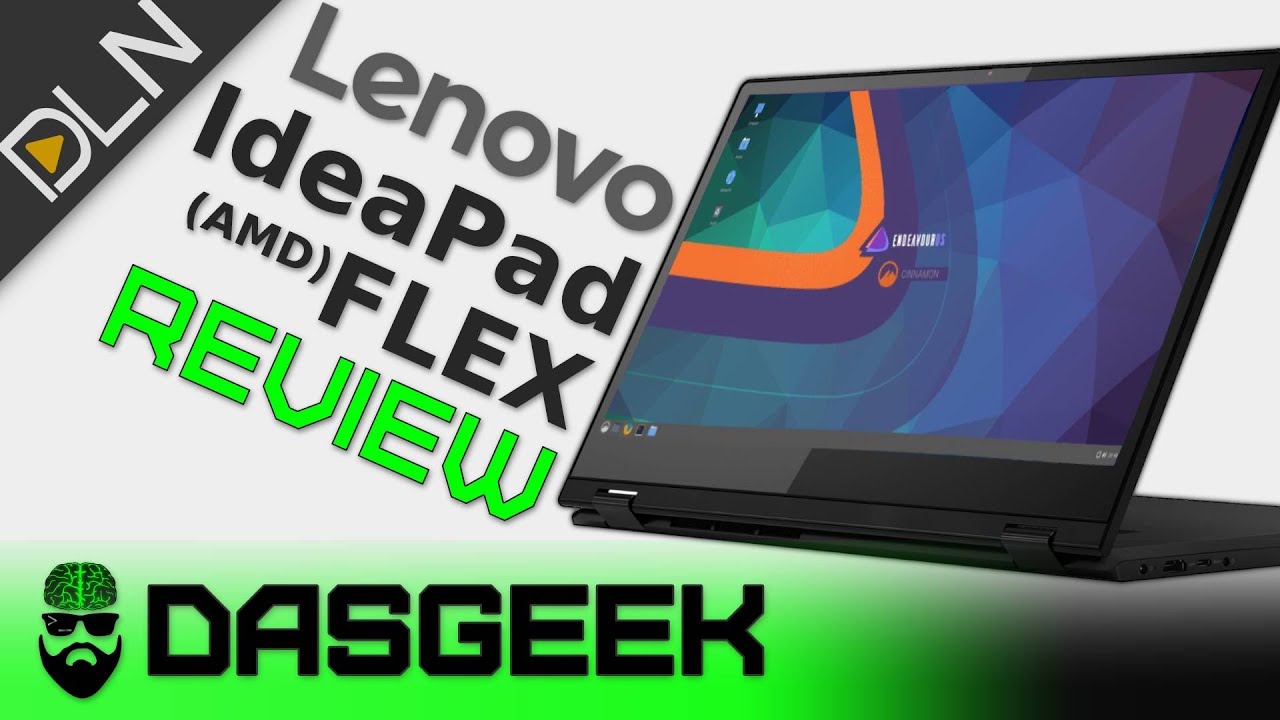 This is my all time favorite AMD based laptop of 2019. It’s sleek, stylish, powerful and you can fold it…that’s right, you can fold it. Everything you need built into one laptop and you’re going to be blown away at the incredible Linux support. In this video we take a look at all the great […] 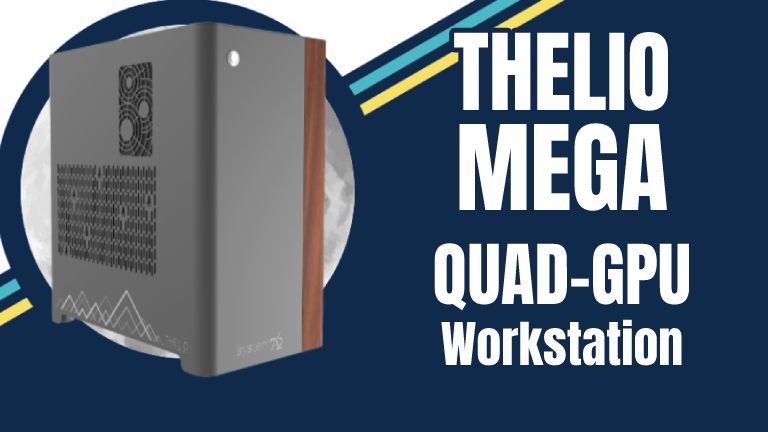 System76 launched their latest product and it is a BEAST! The latest addition to their line up is the Thelio Mega and I know you’re thinking “the original Thelio was nice but why can’t I have 4 GPUs in it”? Now You Can! The Thelio Mega is the world’s smallest Quad-GPU desktop workstation and while […] 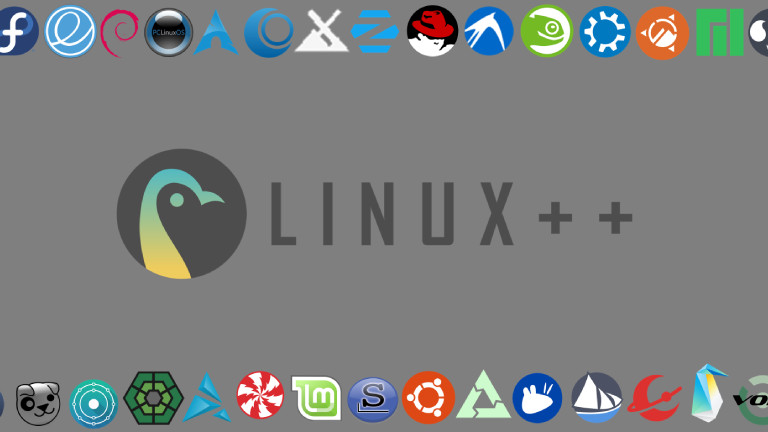 Hello and welcome to the twenty-fourth edition of Linux++, a weekly dive into the major topics, events, and headlines throughout the Linux world. This issue covers the time period starting Friday, September 11, 2020 and ending Monday, September 28, 2020. This is not meant to be a deep dive into the different topics, but more […] 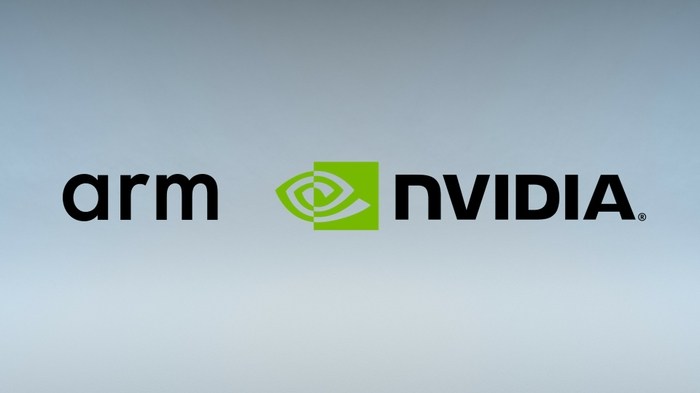 Well, it appears the rumors were true. NVIDIA has purchased Arm Holdings Inc., the company behind the now-popular ARM Reduced Instruction Set (RISC) CPU architecture, in an unprecedented 40 billion dollar acquisition deal officially announced on Monday, September 14, 2020. Though not a massive surprise since rumors had been circulating about the possibility of an […]

The Linux Foundation has been an instrumental organization for open-source software all around the world, including paying the man with the plan — Linus Torvalds — to work full time on the development of our favorite operating system kernel. However, the Foundation isn’t really about promoting open-source software — its about building partnerships with the top enterprise organizations that rely on […]

Hello and welcome to the twenty-third edition of Linux++, a weekly dive into the major topics, events, and headlines throughout the Linux world. This issue covers the time period starting Tuesday, August 11, 2020 and ending Thursday, September 10, 2020. This is not meant to be a deep dive into the different topics, but more […]